the server. This increases the chattiness between the two entities and the client ends up making multiple API calls just to render a single page. You can read more about this here. Netflix has solved this at a larger scale and their approach touches multiple layers of the stack, such as languages, frameworks, architecture etc.

In this post I wish to demonstrate how you can aggregate responses from multiple microservices and respond to the client in a single combined response.

OpenResty is a web platform that sits on top of the mighty Nginx and allows you to write dynamic scripts that can perform various functions and one of those is response aggregation.

Note: The implementation involves touching upon various technologies like NodeJS, Docker etc. but we would like to focus more on the lua part.

We are going to run two separate NodeJS services containing an API each and OpenResty will aggregate responses from these services and deliver a single response. The sole reason for choosing NodeJS and express is for the sake of simplicity but at the end of the day openresty is a proxy and it will work with any app server.

The above code snippet is a simple GET API that returns a json response. The real use case would be different but one can get the gist. The second service would also have a similar API but the endpoint might read /service-one/json.

Serve the below services in the port of your choice.

Run both the applications

Now that we have our sample services out of the way let us now look at the main component of this exercise. Before starting the OpenResty server we need to specify the configuration and the lua script. Create a conf.d folder and then create a file for the endpoint configuration (default.conf).

Once again this is a very rudimentary configuration file that is just enough to illustrate the response aggregation concept. So the server listens at the 80 port and there are 3 location directives. The service-one and service-two will just access the nodejs servers separately and get the individual response. Please note that the IP address will be different in your case and and make sure you use the IP address of your machine and not localhost. So we are more interested in the /agg endpoint which actually invokes the lua script that will perform the aggregation.

So one of the main powers of OpenResty is that it adds lua scripting into the vanilla Nginx. According to their Github

If you are using this module, then you are essentially using OpenResty.

And naturally, ngx_http_lua_module is not distributed with Nginx source.

content_by_lua_file Directive is a custom directive that executes the lua script present in the file path (in this case it is present inside the /etc/nginx/conf.d/lua directory). Feel free to have a deeper look on how this works here

Now remember the conf.d directory we created earlier, go ahead and create another directory called lua and then create a agg.lua file. Add the below script to the file.

I have added inline comments to explain each line of the script. For larger applications one might have to write multiple such scripts and aggregate more the two responses.

So at the end of step two we have two applications running on NodeJS and a conf.d directory that looks like this.

For this post I am going to use Docker to spin up an OpenResty container but you can run it on your machine bare bones. Check out their installation guide here. Below is a very simple Dockerfile for running OpenResty that downloads the latest image from their repo and then copies the conf.d directory into the /etc/nginx/conf.d/ directory. By default nginx will look for all the configuration inside this directory.

Build the image and run the container

If the above two steps are successful then you should see a container running in the background (-d flag) whose 80 port is listening to the host port 8080 (-p host_port:container_port).

Head out to your browser and hit localhost:8080/agg and if you see the below response then we have successfully performed response aggregation.

You can also access the services indivisually using the service-one or service-two endpoints but you know that already :). Check out all the remaining bits and pieces in the github repo. 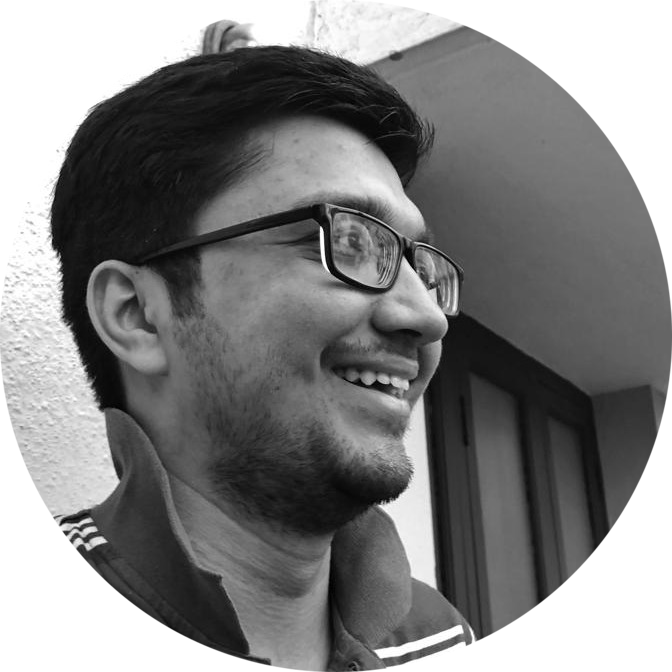 Back end developer with a thing for devops
Software Developer
Ireland